The Subtle Equation Behind Going Viral 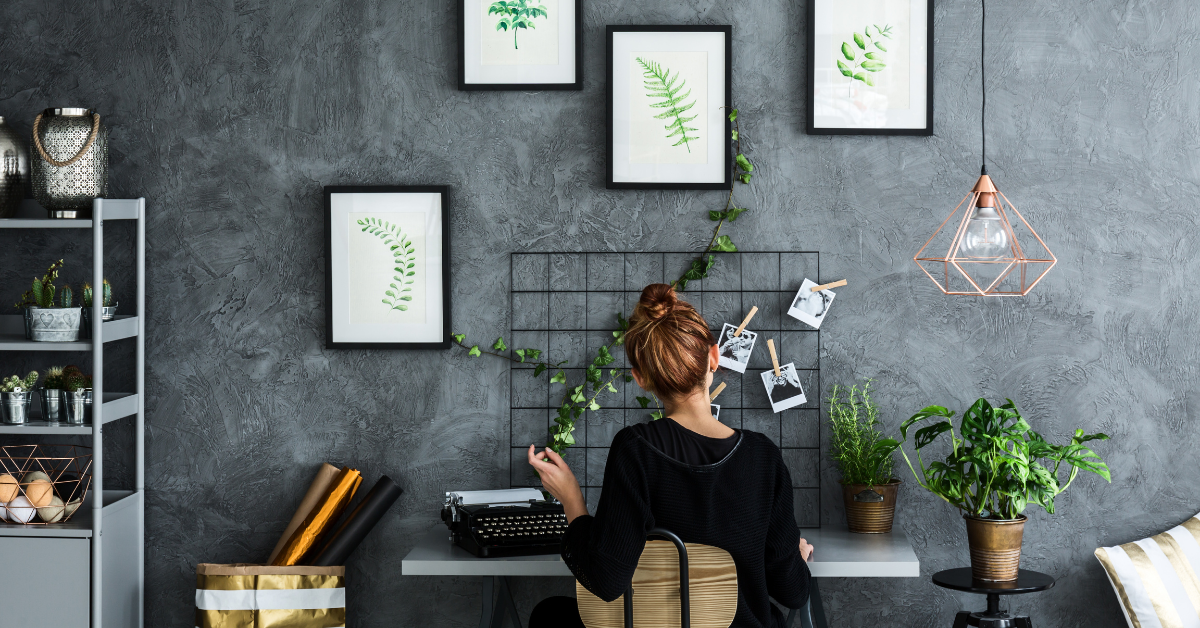 Content is fleeting. While your posts might get solid engagement, you’ll be hard-pressed to find anybody in your audience — even devoted fans of your brand — who give your posts much thought after liking and scrolling by. Winning brands aren’t only defined by being memorable but also being constantly present.

However, like most rules, there is an exception. Content is fleeting — usually. The exception in this instance is the rare but powerful phenomenon that occurs when a brand takes the internet by storm and becomes an inescapable social media epidemic.

Every brand wants to be at the center of a viral hit, but unfortunately, it’s not in the cards for most. You can’t make a social media epidemic happen; it’s a unique blend of the right content dropping at the right time and getting noticed by the right people at the very start. There is a way, though, to put the odds of going viral in your favor.

This article originally appeared on Forbes.com, on April 14, 2021. Read the rest of the article here.