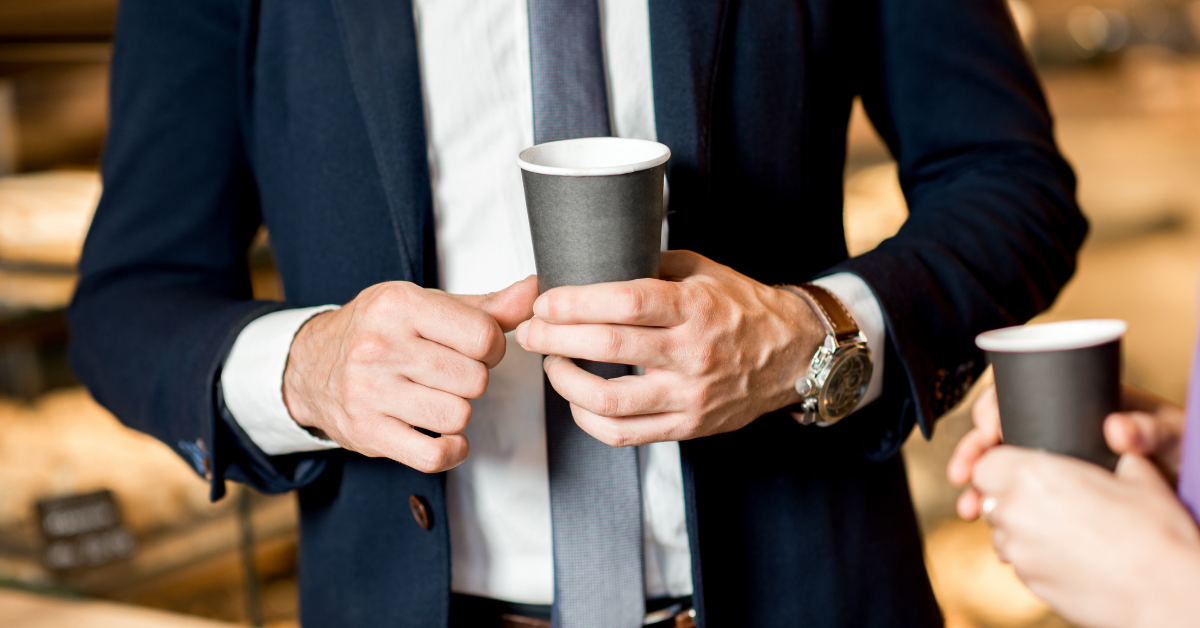 Clients. If you’ve been part of the digital marketing world long enough, you’ve either heard the tales or encountered some bone-chilling clients on your own. Now, I want to say upfront that most clients are a joy to work with; after all, they want their campaign to succeed just as much as you do. But every now and again, you’ll discover that you’ve taken on the kind of client that your colleagues swap horror stories about.

When a client is simply disagreeable, demotivating, or abusive, the solution to the problem is very simple: break up with them. Do work you’re proud of and end their contract. But what about a client who’s been dishonest with you, to the point where you can’t even finish the campaign until you get a straight answer from them? Or worse, one who keeps making excuses not to pay their bill?

Excuses are the biggest red flag. If they always have a convenient excuse for why they can’t get you what you’re asking for, then call them out and get to the bottom of the lie. It’s the only way you’ll be able to deliver the campaign as promised.

It’s bound to be a tough situation when you find out that, for whatever reason, your client hasn’t been completely upfront with you. It’s best to assume they aren’t doing it maliciously; they’re probably just bad at keeping track of things and don’t know how to communicate effectively or don’t want to admit how badly they’re slipping up. If they’re a high-value client to you, it might be worth it just to grin and bear it through the bad relationship until you can figure out an effective way to sever the relationship.

If a client’s lies are preventing them from paying the bills, however, it’s time for a more immediate solution. In general, I recommend people starting out in the marketing business negotiate to get a little bit of cash from clients upfront. This is for a multitude of reasons like if the client decides to take their business elsewhere midway through the campaign, you aren’t in the position of having done a bunch of work for free.

If a client refuses to pay or tries to shift a bunch of costs on to you at the end of the campaign, then it becomes a legal matter. Handle that however you see fit, but make sure you a) cease doing any work for them and b) let your fellow marketers and PR friends know not to work with this person.

One last important thing: a dishonest client will ask you to be dishonest too. Never continue to work with a client who asks you to produce material that includes false information; remember to write protections into your contract so you can let them go at any time. Never allow yourself to be put in a position that could damage your reputation.

Remember, clients will come and go, either because it’s their time to move on or because you had to end the partnership. No client no matter how much they’re paying you is worth putting your professional reputation on the line for.