Staying Out of Trouble on Social Media 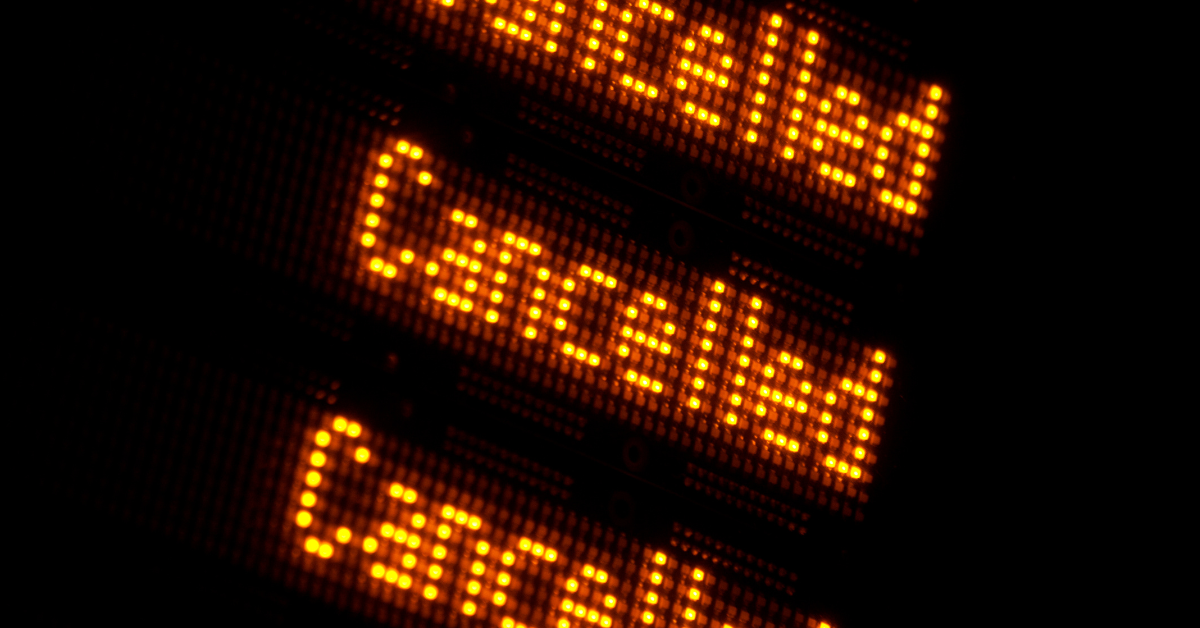 Gossip, controversy, and scandal—there’s no denying that they get people talking!

It’s these spicy little tidbits that keep the internet alive and thriving. Whenever a celebrity or politician says something wrong, social media in particular eats it up as quickly as possible for a few weeks…before moving on to the next target.

While controversy is an effective way to stir up buzz around your brand, you might want to think twice before going buck wild and starting social media fires. Unless you’re a Kardashian, that’s probably not going to work out in your favor.

While the best social media content taps into current events, it’s best to ignore certain red flag headlines completely. Trying to figure out which topics to integrate into your marketing can be a delicate situation and requires a good amount of discernment from your team.

For example, everyone has their opinions about the president (and especially the former president, and especially especially the guy before him), but should your business have one? Sure, if you want to alienate or offend those customers who disagree. It isn’t a business’ role to provide commentary about politics, religion, or other sensitive subjects. We are all human, we all have beliefs and stances, but when someone represents a business, they become a part of a larger brand. If your company’s marketing team makes this mistake, you will surely get the wrong type of attention. “Any publicity is good publicity” isn’t the case when you join in a controversy.

So, how exactly can you tell the difference between controversial issues and safe current events? When in doubt, stay positive! From light-hearted holidays to positive news like a local team winning the big game, there are plenty of news stories to incorporate into social media content.

Additionally, focus on industry-relevant news that will attract the right people. Once again, though, be careful. As you could imagine, there are controversial subjects in every field of work. Medical professionals, stay away from malpractice stories. Auto repair shops, steer clear of drunk driver headlines. Retail stores, don’t create a controversy by badmouthing your competitors.

This is where social listening tools can become invaluable. You can train AI to dig through the news and deliver content that’s a relevant fit to your industry and ignore baity and controversial headlines.

It’s simple, really. Provide informative, educational information that’s relevant to what’s happening now, but there’s no need to explore heavy subjects. As we have seen in the past, a controversy can spread very quickly, and social media is all about communication. As always, act professionally, courteously, and stick to your business!