Can Piggyback Marketing Make Your Money? Maybe, But Is It Worth It? 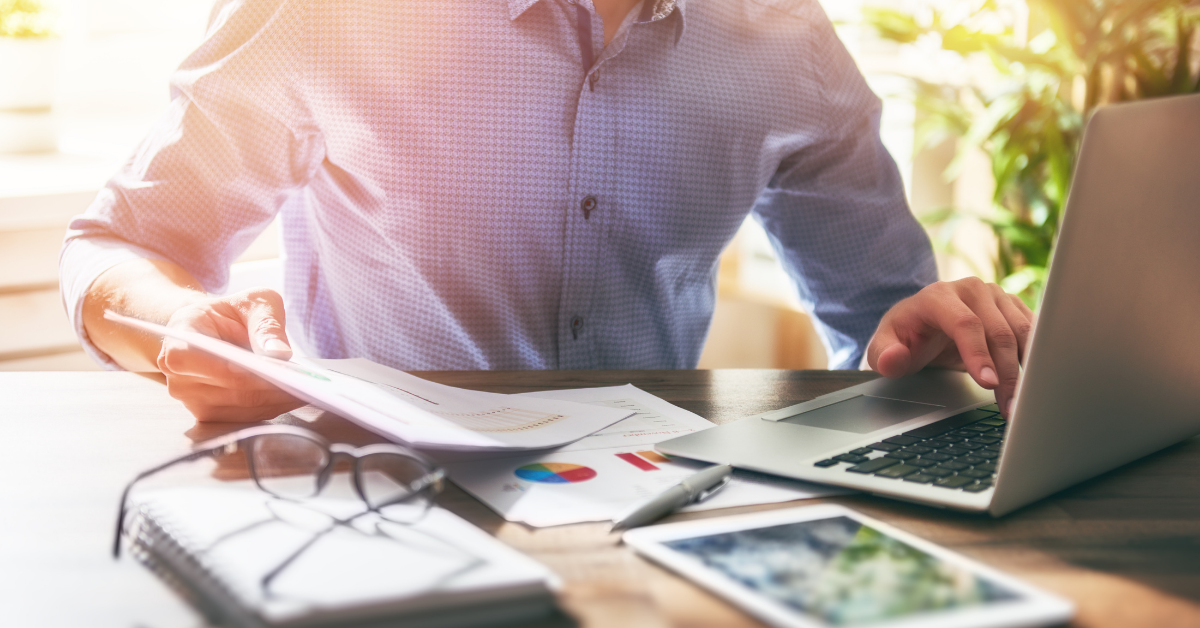 Twitter has never been exactly the golden goose of marketing potential that agency owners had hoped for. Despite a loyal fellowship of users, branded content rarely sees hits there the way that it does on sites like Instagram. Even brand tweets have the potential to go viral but said tweets are typically unrelated to the brand as a whole, and it’s debatable if any of the success of the tweet is driving sales. I mean, is anyone going to Wendy’s specifically because they roasted Arby’s?

Savvy brands can find a route to success on Twitter, though, by using the platform’s mainform of currency—viral tweets.

In short, a tweet will pop off and start garnering likes in the several thousands. Not long after, a brand will hop in the DMs of the tweeter, offering cash if they tweet an ad for their product as a follow-up in the same thread as the viral tweet.

What this ad is can vary. It can be as much as an actual product endorsement, or something like “hey, check this out”, or simply just a link to the product they’ve been paid to sell. And, when I say paid, don’t go thinking you’ll have to shell out the big bucks. Most Twitter users who’ve done this report getting paid, at most, around $40.

It all started with a tweet about Trump. One Twitter user named @MuthoniK20 fired off an assuming tweet about the former president being banned from TikTok, and before she knew it the tweet had nearly a million likes. And then the offers came rolling in for her to tweet advertisements and links under her viral tweet. You can read the full story on Vox, it’s pretty amusing.

So, the big question then: does this work? The question in return: what metric are you using to define “work”?

If you just want eyes on your product then, yeah, renting space directly after a tweet with hundreds of thousands of likes will do that for you. Are you gonna make any money at it? Eh…

The company that hitched a clout-ride off of @MuthoniK20’s tweet—OceanGalaxyLight, basically novelty night light—said that every link that piggybacks off a viral tweet gets them about 3 or 4 conversions for a total of about $8,000 a year off of Twitter alone. If that’s just a sliver of your income then that’s pretty good! If that’s basically your total income for the year, then that depends on your overhead for the product.

Personally, I would not recommend this style of marketing to anyone. It seems like only minimal profit potential exists and doing this doesn’t present a good image for your product. Firstly, it makes you look like a clout chaser, which you would be, and secondly, it doesn’t place you among ideal peers. Most of the products being sold via piggyback tweets are cheap garbage like flat tummy diet teas and plush seal body pillows.

My advice: rule this one out of your guide to “marketing hacks.”