What to do When Your Marketing Campaign Gets #Canceled 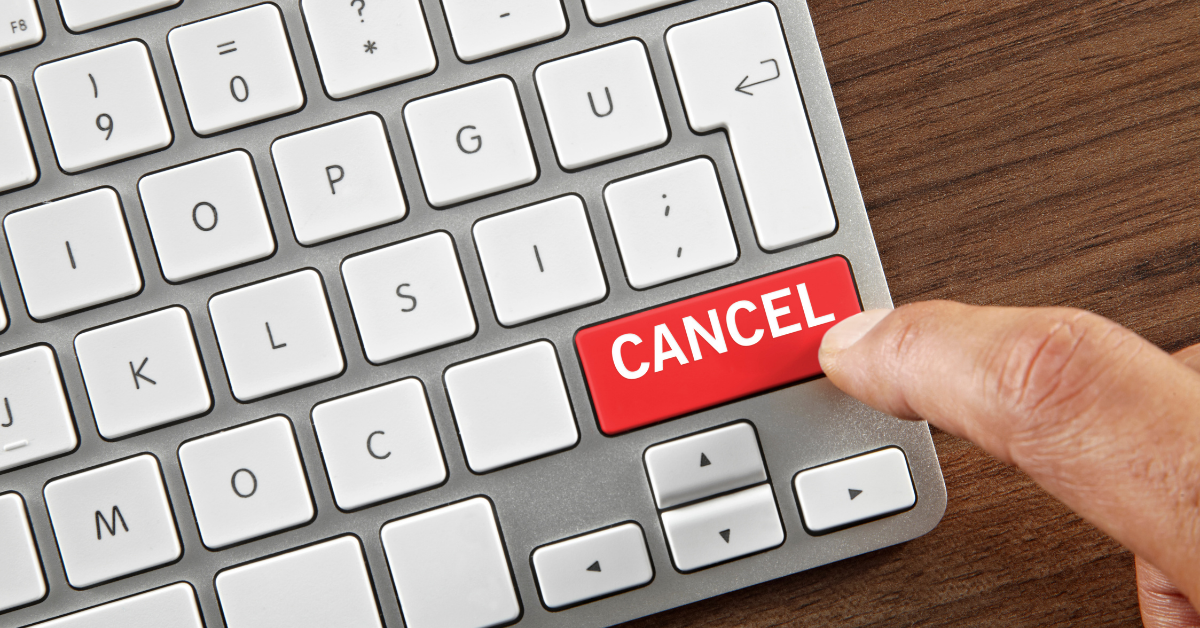 More and more commonly in the age of social media, high budget movie productions are finding themselves increasingly at the mercy of Twitter. Back in March when Justice League was scheduled to premiere on HBO Max, an hour of footage was accidentally uploaded about a week early, soon followed by incredibly negative social media coverage about the film’s poor pacing and subpar special effects.

It was just one more drop in the bucket of bad news for the film’s production company, Warner Bros., which had already been plagued by behind the scenes accusations of racism, sexism, and overbearing studio interference.

More recently, the much anticipated cinematic adaptation of Lin-Manuel Miranda’s musical In The Heights caught heat after a tweet thread discussing possible racist undertones in the film went viral just after the film’s premiere.

An impromptu apology tour kicked off shortly after, with Miranda himself posting a promise to do better, for a production he was barely involved in. All it took was one, pretty innocuous, tweet to start a national conversation about the film, and the stink of “problematic”, bad buzz will probably never go away.

This begs the question. What can you do when your very public, very expensive project finds itself #canceled mid marketing campaign?

Have you ever run a campaign that came under fire? How many of these strategies did you use to get yourself out of hot water?