The Human Brand: How To Make Your Social Media Presence More Conversational and Drive Engagement 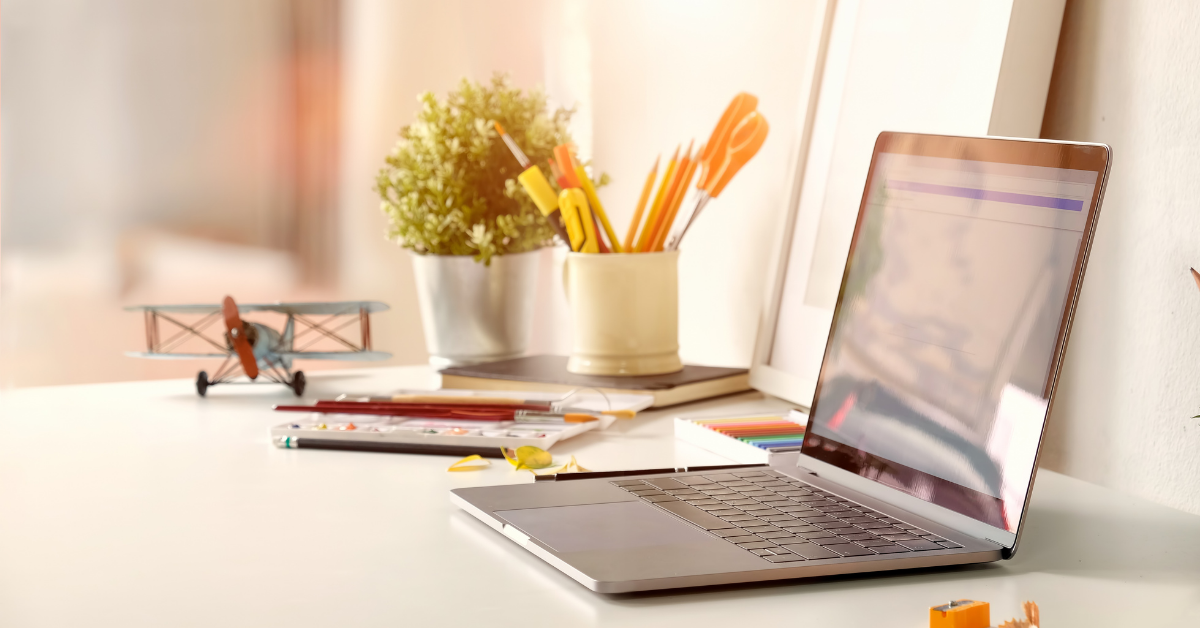 How many times have you seen products from a company that you were interested in, gone to check out their social media, and found the content lacking?

Some brands might find it a good idea to keep their interactions blasé and their feeds strictly business, but those looking to stand out among the ever-expanding competition? You don’t just need an audience, you need a fanbase.

Developing a digital tone for your social media outlets is essential in attracting audiences to engage with your posts and tweets. On Instagram, a killer picture with a call-and-response caption is probably fine, but for venues like Twitter and Facebook, you’ll need to craft a personality.

Every brand has a voice

Finding a tone has been an emerging trend in social media marketing for a while that really kicked into high-gear in early 2020 with the beginning of the COVID-19 pandemic. Brands took a heavy shift towards compassion and sentimentality that, while not a bad approach, was applied by too many outlets at the same time.

For about two months, every brand from Ford to Steak-Umm was publishing a steady stream of “in these trying times” posts that made social media feeds feel like the depressing section of the Hallmark card display. We were all going through the same situation, stuck inside with many Americans having suddenly lost their jobs; after a while, people were going to get annoyed at the IKEA Twitter account telling them to take a bubble bath and indulge in self-care.

However, national emergencies do present an opportunity to test out your digital voice, and perhaps take risks when it comes to developing it. Coors, diverging from the somber tone of other major food and drink brands, started their #CouldUseABeer campaign, encouraging audiences to tag someone who could use a beer right about now. By the end of the campaign, Coors had given away 500,000 beers, meaning at least 500,000 people interacted with their campaign. Funny, how when audiences are presented with something fun to engage with…they tend to do it.

How to Build Your Voice (Without Being Obnoxious)

A good way to start developing a brand voice in a way that will get attention is to start responding to other brands accounts. You can do this across all social media channels, but it’s most effective on Twitter.

It all started with SunnyD’s now infamous “I can’t do this anymore” tweet from 2019. Originally, the tweet was part of a live tweet session of the 2019 Super Bowl, but it instantly went viral and lost all context, with Twitter users and especially other brands responding as if the SunnyD account was legitimately depressed. Pop-Tarts got in on it, Little Debbie tweeted some very important self care information, and generally everyone had a pretty fun time.

Brands tweet irreverent things all the time, giving you ample opportunity to develop your brand voice in an arena where users will see your response, but your entire feed can remain largely professional and won’t be clogged with your attempts to find your tone.

The point of all this is not that you need to turn your social media into memes and comedy. You don’t have to necessarily be funny to have engaging content, but you do need to be something. Posting updates purely about your services or products might keep loyal customers following you, but it’s not going to drive the kind of engagement you’ll need to increase visibility.

Maybe you’re an empathetic brand, and apart from talking about your own services you post about semi-related topics like mental health. Maybe you’re an educational brand; hype up other educators in your industry, even if they aren’t using what you sell.

Your audience came on board for your product, but unless you’re continually innovating and developing what you sell, you’ll need to find a way to keep customers engaging with you after the initial purchase. I understand, the very concept of a brand voice might be confusing, let alone how to develop it. We’re not all gifted social media strategists or creative writers. Lucky, my team at The Go! Agency is, and we are more than ready to help your brand get established across all the right channels.