Rebranding and the Mysterious Case of OnlyFans 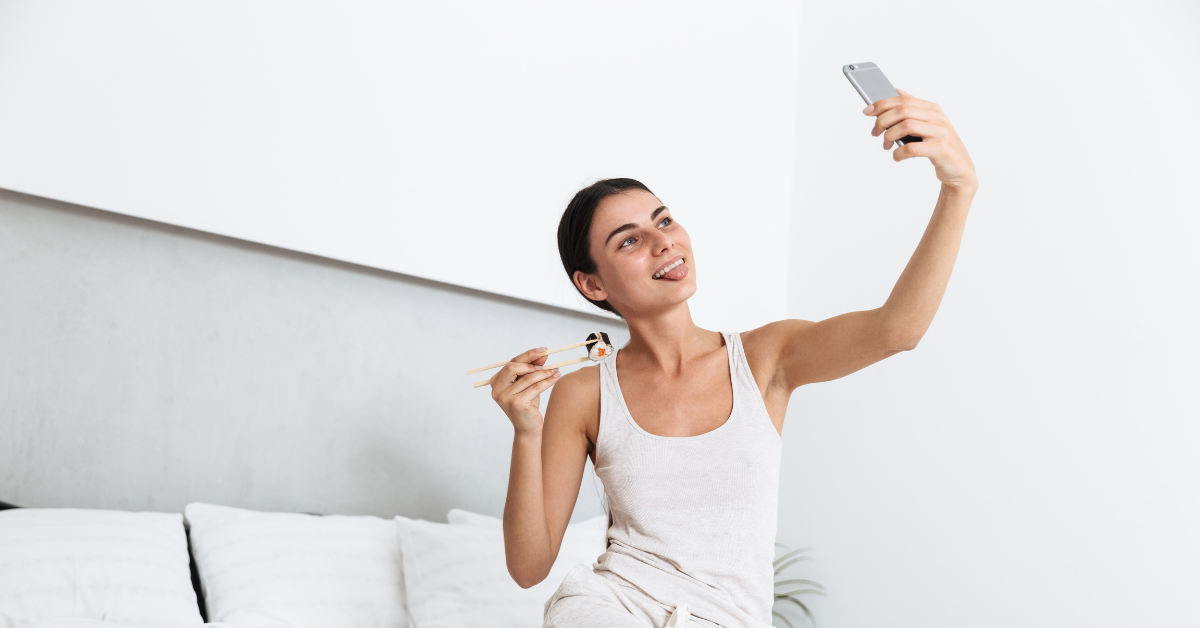 Mid-last month, the subscription site OnlyFans—prominent for its base of sexually explicit content creators—announced it would start banning “pornography” from its site at the beginning of October. This, understandably, came as a shock to both content creators and subscribers.

If you thought that OnlyFans was a platform built specifically for explicit sexual content: no! It’s actually just like Patreon and other subscription-based services. You can create an OnlyFans account for any purpose, and many creators on the platform are going to be unaffected by this change.

So what happens when a majorly successful platform decides to go through what is, effectively, a rebrand? OnlyFans was only differentiated from its competitors by its endorsement and heavy promotion of sexually explicit content. Without that, what does the future of OnlyFans look like?

Let’s take a walk down memory lane and look back with fondness at one of the great rebrands of history: McDonald’s. If you can remember all the way back to the early 1990s, you’ll likely remember a very different McDonald’s than exists today, one of differently themed restaurants and Ronald McDonald with his colorful cast of friends. What even was Grimace anyway? The answer remains unknown.

The fast-food chain had been long associated with children’s meals and maintained a child-friendly aesthetic. Unfortunately, McDonald’s also had a reputation for being really unclean and low quality. Soon, the area of Play Places and seats shaped like hamburgers was gone and now McDonald’s all have a uniform, cubist design and are going for more of a bistro feel.

A successful rebrand will do more than change the aesthetic appeal of a brand—when you do it right, it can change how customers feel about the brand itself. Pretty much overnight McDonald’s was a reputable establishment again. It had matured, but you could still go get a Big Mac when you wanted one. It was McDonald’s demeanor and appearance that changed, not their services.

With any rebrand comes some amount of backlash, but the inevitable turn that’s in store for OnlyFans is almost guaranteed to be more volatile, and at least partially deserved. Right now their decision has caused two potentially cataclysmic problems for their brand.

What changed was that it came time for OnlyFans to scale its operations and investors got nervous. If you’re internet savvy and this sounds familiar, that’s because it’s pretty much exactly what happened with one of the most disastrous examples of rebranding: Tumblr.

Tumblr was originally a blogging/comment board/fandom platform with little to no moderation, meaning that NSFW content was pretty common (although most of the sexually explicit content on Tumblr was stolen and not being posted there by creators so there is a little bit of difference).

In 2013, Tumblr was bought for $1.1 billion by Yahoo, Inc., who promptly demanded that all sexual content be removed. The site’s views and usership plummeted and it’s changed hands multiple times as owners have tried to wash their hands of their bad purchase. What Yahoo once acquired for over a billion dollars, WordPress bought for around $3 million in 2019.

Is this an Icarus tale where OnlyFans tried to fly too close to the sun? With the money the platform is bound to lose, time may show that they would have been better off keeping their operations at the level they were.