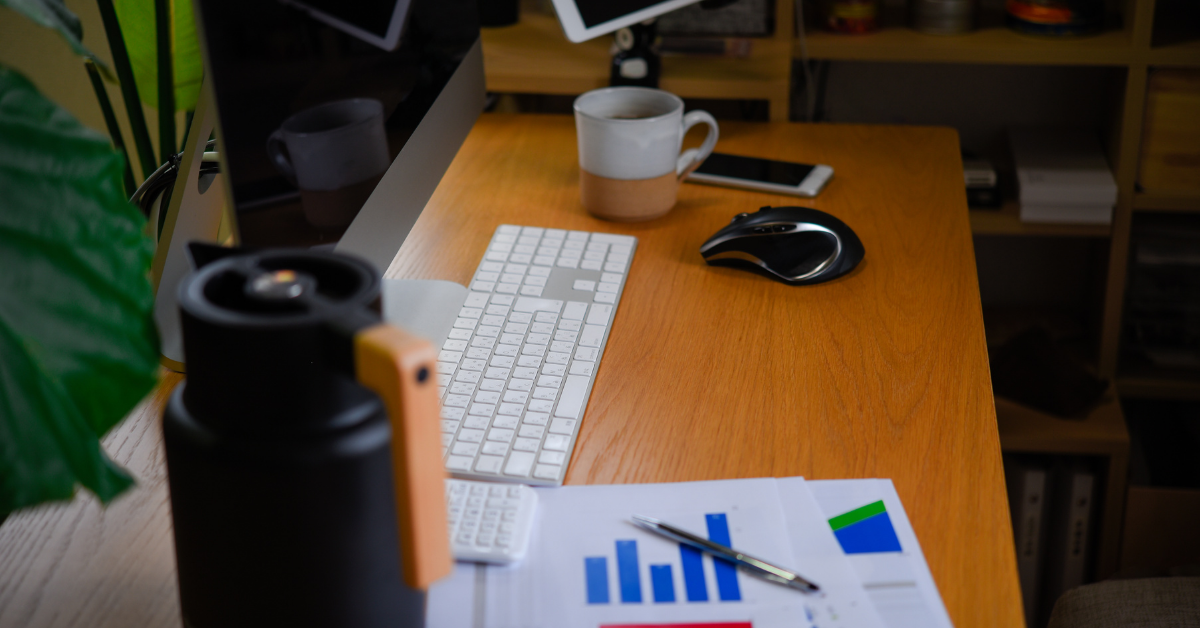 Psychologically speaking, human beings enjoy feeling angry, especially when the brunt of the anger can be directed at something amorphous. Admittedly, it’s not much fun to get into a spat with a close friend or coworker, but directing your indignation at a faceless corporation? That’s satisfying. It makes us feel like an underdog as if with every withering tweet or acidic Yelp review we’re taking down The Man. What happens, though, when brands learn to weaponize our outrage?

You’re likely aware by now of the Burger King tweet that went viral on International Women’s Day that read “Women belong in the kitchen.” This tweet was the first in a series that went on to detail women’s exclusion from the restaurant industry and the launch of a program Burger King had devised to fix the imbalance, but that’s not what anybody remembers.

This is called “outrage marketing”, and it wasn’t invented by the Home of the Whopper. They’re just the first in a long line of brands to use mankind’s inability to stop tweeting against us.

Why launch your feminist campaign with such an incendiary statement? As predicted, the impressions on the initial tweet were through the roof, an outcome that Burger King knew they could depend on before they hit “send”. The sources vary as the tweet has since been deleted, but screenshots show the tweet receiving as many as 300 thousand retweets and over 600 thousand likes. “Women belong in the kitchen” wasn’t the result of a rogue intern, but likely the outcome of several meetings determining how they could get optimal response numbers. Of all 300 thousand retweets, one thing is true—a third of a million people were talking about Burger King.

While Burger King is far from the first company to benefit from outrage marketing, they are among the first in a new trend of brands that is intentionally triggering audiences by manufacturing outrage, rather than profiting off of a collective social media tantrum that sparked accidentally. In 2019, Gillette released a two-minute “short film” called “We Believe: The Best Men Can Be” that touched on toxic masculinity and men’s mental health that elicited a tidal wave of bad reactions, making it from the darkest corners of Twitter all the way to multiple nights worth of content on Fox News. Was this intended? Likely not. Was Gillette going to intervene and stop the “negative press” that their product dominating the cultural conversation for an entire week? Well, would you? According to a spokesperson from Procter & Gamble, Gillette’s parent company, the ad brought “unprecedented levels of both media coverage and consumer engagement,” very little of which they had to pay for.

There are a few things that aspiring edgy brands should take into consideration before attempting what we’ll call “The Burger King Gambit”:

So ask yourself: “is my company a Burger King?” If the answer is no, tread lightly, and probably go back to the drawing board. If your brand isn’t strong enough to weather the potential backlash, some overzealous Twitter users are going to have it their way and get you “canceled”—which, if you’re a smaller company, will affect your reputation and your bank account.