How to Create a Socially Aware Marketing Campaign 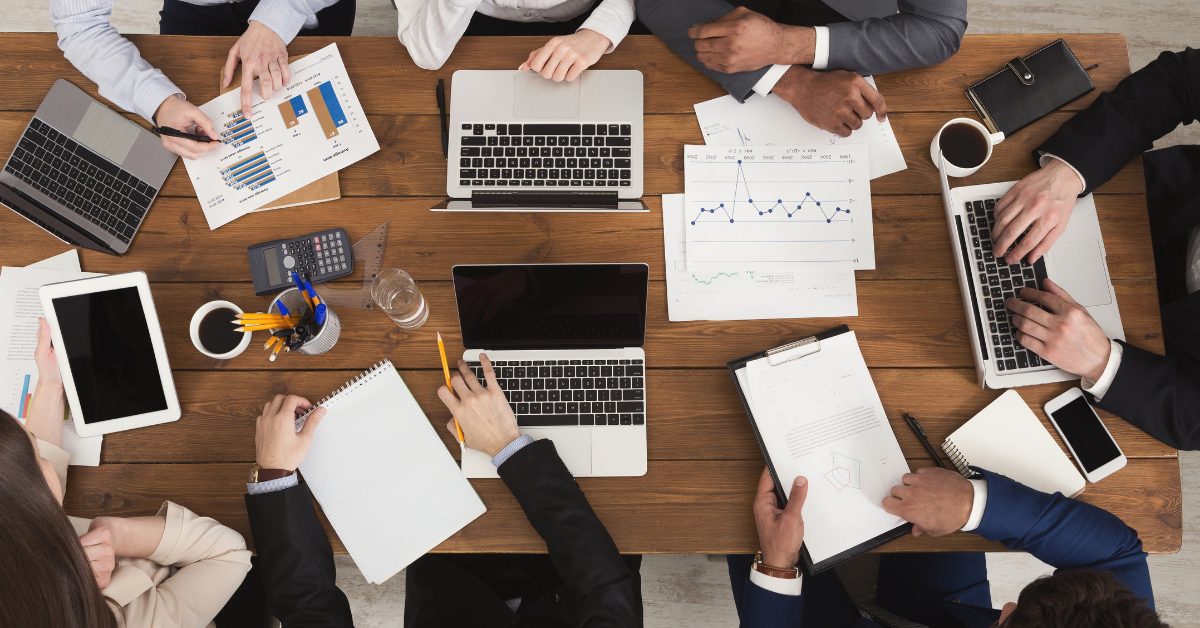 It’s a tricky tightrope to walk, trying to tie your marketing campaign in with ongoing social justice movements. Sometimes you get a thoughtful, well-produced campaign that respects the issue it’s talking about, like Nike’s recent “For Once, Don’t Do It” campaign. Other times you get Kendall Jenner “healing” America’s racial divide with Pepsi.

So with so much at risk, why will brands want to keep attaching themselves to potentially controversial topics? Because audiences demand it. People want to know that the brands they care about stand for more than just selling products. And with so much competition in the marketplace for nearly every industry, it’s imperative that brands stop seeing customers, and start seeing loyal fanbases.

If your client comes to you with the desire to attach their company to a social cause, help them ponder these three things…

But what about backlash? Social justice movements have a lot of support among the media, but what about your client’s audience? Well, let’s talk about that.

Will backlash really hurt you?

All signs point to no, not really. The previously mentioned Kendall Jenner Pepsi ad faced several weeks of unanimously scathing backlash and yet Pepsi is still a preeminent brand and Jenner’s net worth is an estimated $45 million dollars. Of course, both Pepsi and the tangential Kardashian sister were massively popular prior to the commercial, so there’s only so much internet backlash can do to a pair of massively wealthy entities like them.

Let’s take a look back at another maligned ad campaign, Gillette’s “The Best Men Can Be” ad that tackled toxic masculinity. Again, the negative reactions were strong, with more than a few very angry men posting videos of themselves flushing their Gillette razors down the garbage disposal. But, on the other hand, for a solid week, there were a lot of people talking about Gillette, and studies of brand loyalty suggest that even the people who loudly disavowed the company continued to buy their products if they were already.

All in all, if you can find a positive, educational, additive, and not overly thirsty way of attaching your brand to an ongoing social movement, there’s not a ton of harm in doing it. However, failing to take the right steps could land you in hot water, and that’s not something every brand can recover from.