How To Advertise On Streaming Video Platforms: 14 Essential Tips 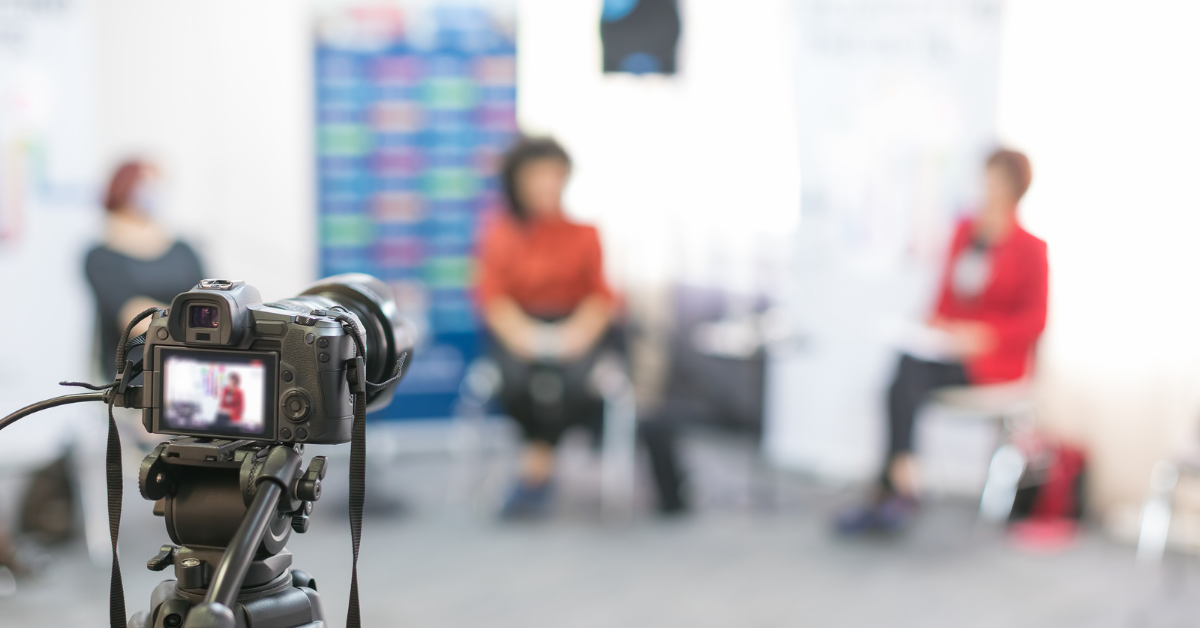 The pandemic has seen many people camping out in front of their televisions and other streaming devices. More individuals than ever before now spend large amounts of time binge-watching their favorite streaming video content. In an environment so ripe for reaching target audiences, streaming ad spend has increased this year and is still on the rise.

Advertising on streaming services, also known as over-the-top advertising, is distinct from its television counterpart in many ways. Taking the same, standard approaches to creating ads for this space may not be as effective.

This article originally appeared on Forbes.com, on December 16, 2020. Read the rest of the article here.