Facebook Live Anxiety And How To Deal With It 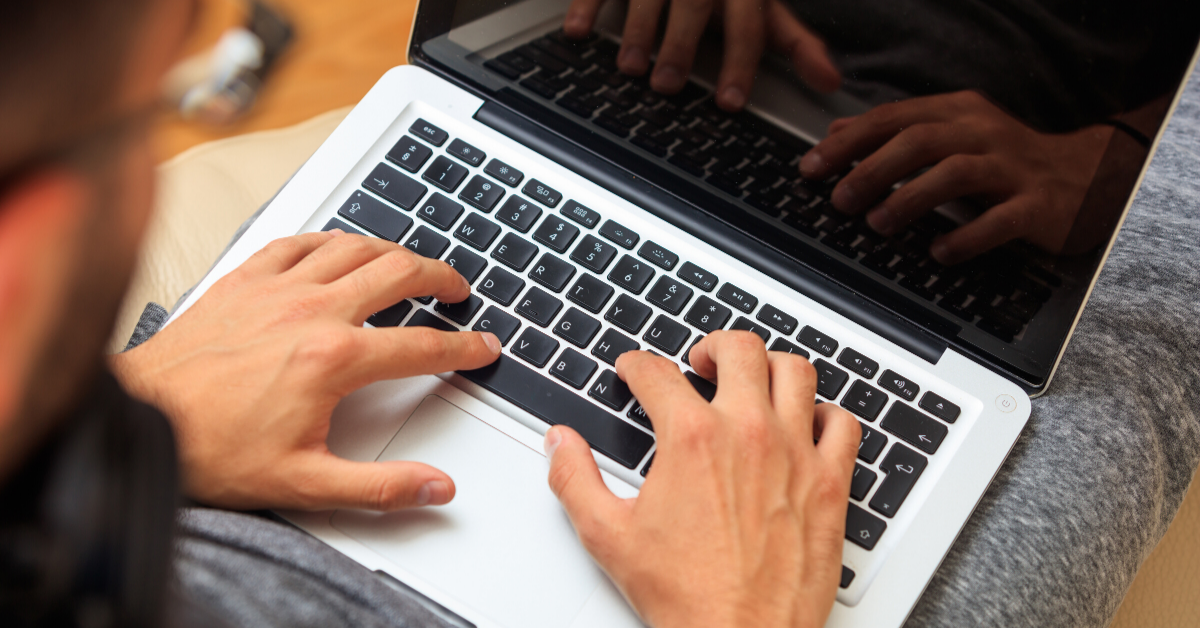 For over a month now, we’ve been going on Facebook Live each Tuesday to talk about social media. Everybody at the agency has had a chance to show off some of their expertise, but I’d be lying if I said that we’re all in love with doing Facebook Live.

It’s strange, but when you take a camera and point it at somebody, even if they’re the most confident, outgoing person in the world, they may start to clam up a little. A camera adds pressure, it’s almost like a challenge shouting, “PERFORM!”

It’s no surprise that Facebook Live makes some people nervous then. It’s like public speaking in many ways, some may even say it’s worse. When you do a presentation in public, chances are it won’t be recorded. If you make a mistake, nobody will remember it after a moment. But with Facebook Live that mistake could exist forever. Right?

If you’ve done your own Facebook Live, you’ll probably know what I mean. It can definitely make you a little anxious. You might even feel so bad that you decide that Facebook Live isn’t worth it.

However, I have a few tips which I find calm the nerves before we do a Facebook Live. So that everything goes smoothly and I don’t have to worry.

Some people are great at improvising. They can talk for hours on a single topic barely stopping for breath.

But Facebook Live isn’t the place to improvise. Without a plan, you’re just adding to the pressure.

Before we do a Facebook Live, we write an outline for the recording, including certain talking points to hit, tips to give and discussions to have. We choose a theme and structure for the show.

That way everybody that’s appearing will know what we’re talking about, so they can do a little research or prepare what they’d like to say.

Nobody is put on the spot, so we can all feel confident once we click, “GO LIVE!”

If you know nothing about a topic, it’s common sense that you shouldn’t talk about it. Stick to discussing things you know a lot about.
It’s much easier to give an opinion about something you’re knowledgeable about, rather than trying to make something up. The result of which could make you look like you don’t know what you’re talking about. (Because you actually don’t!)When we do a Facebook Live, we try to have participants that know lots about the topic up for discussion. Our Social Media Manager, Alyssa knows lots about Instagram, so she’d be a perfect pick when we decide to talk about it.

If you talk about what you know, you can be confident that any questions or discussion will be easy for you to handle. So you can focus more on how you say something rather than what you’re saying.

Everybody gets nervous when it comes to public speaking. It’s easy beforehand to panic about all of the things that could go wrong.

But the truth is, people are a lot more forgiving when it comes to mistakes on Facebook Live than they would be elsewhere. Nobody expects you to be a professional news anchor, they know that Facebook Live isn’t your day job. So they won’t be very critical.

If something goes wrong, it won’t be the end of the world.

4. The most important rule

Have fun! The more you enjoy doing your Facebook Live, the more entertaining you’ll be, and the more people will want to watch you. Having fun will help you relax and before you know it your Facebook Live will be over and you’ll be ready to do another one!

If you want to see our previous Lives, you can visit our Facebook page and click on the videos tab.