How to Grow an Audience: Brand Loyalty 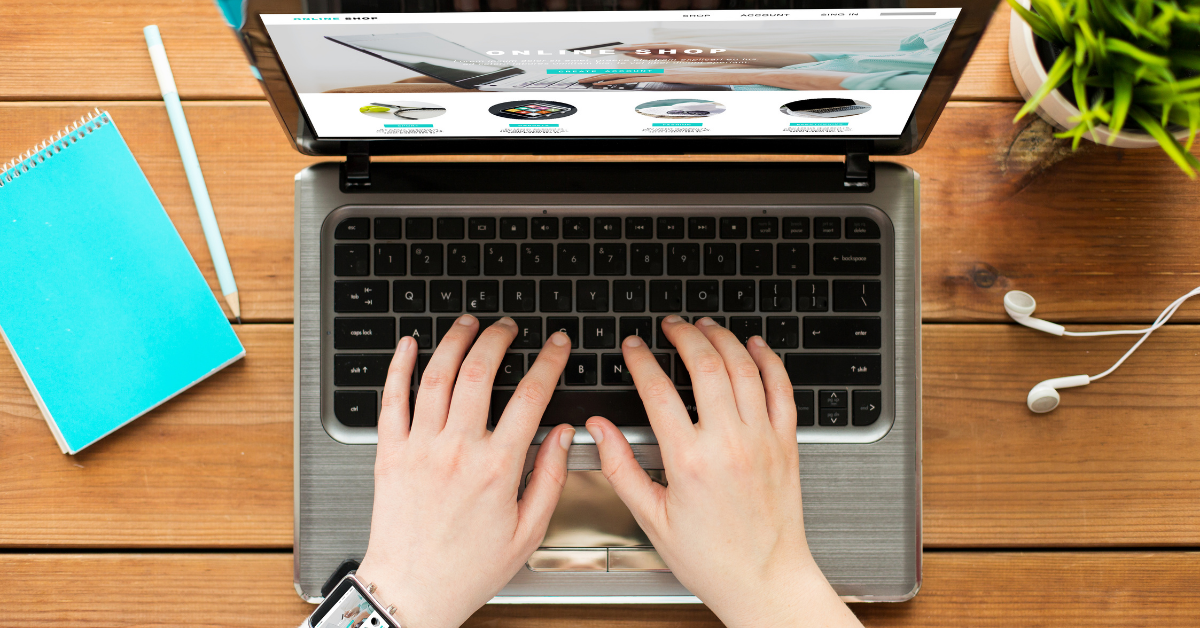 In a sort of medieval sense, we think of it as a mass of people swearing fealty to a king or other institution. But it’s 2021, and there’s a lot of competition for that king slot. Being a well-known brand isn’t enough to guarantee you a massive following anymore. You have to earn your place at the top.

You may think brand loyalty comes from having a dominating brand and, to some extent, that is correct. In 2020 the brands that had the highest customer loyalty rankings were Netflix and Amazon, but that’s more out of ubiquity than the love of the brand. As the streaming wars continue, I think we can expect to see Netflix in particular fall a little lower on the list.

The Criterion Collection is a home-video distributor that releases on DVD and Blu-ray films that they deem culturally important. Their focus is on independent or foreign films, typically skewing towards movies from the 1970’s or older, that don’t have home releases on modern platforms. Were it not for Criterion remastering and releasing premium versions of these films, foreign masterpieces like Seven Samurai and 8 ½ could have easily slipped into obscurity and important eras of filmmaking would risk being lost entirely.

Criterion is not a massive company, but they have brand loyalty that rivals big-wigs like Apple. Here’s why:

Criterion cultivated and keeps a devoted following by being almost surreally in tune with what their audience wants. You may not think it, but they have a finger on the pulse of their social mentions and when they f-up, they’re quick to correct it.

One thing that is crucial to remember is that customer loyalty is as quick to fade as it is to appear.

Chipotle was the center of a genuine obsession for many people in the late 2010’s—a cultural craze so hypnotic that one man made a mission of eating Chipotle for 186 days straight. Its brand loyalty soared above competitors like Qdoba who, let’s be honest, basically serve an indistinguishable product. And then…

Once hailed as the king of fast food, a 2016 breakout of E. coli within the chain became national news, causing their sales to nose-dive 30% in one quarter. That’s more than just health-conscious consumers deciding to eat elsewhere; it’s a concerted backlash formed by feelings of betrayal from people who help Chipotle close them. And while the restaurant’s reputation has recovered, for the most part, a sudden 30% dip in sales isn’t something most companies are built to withstand.

If you think your brand is too small to have the same kind of devoted following that your larger competitors do…you’re probably right, because that’s defeatist, loser talk. You CAN earn a massive audience just by taking the special care to listen to what your audience wants and deliver on it. That seems like something so simple it can’t be true, but you’d be surprised how few major companies invest in top-notch quality control.