4 Red Flags of a Failing Campaign 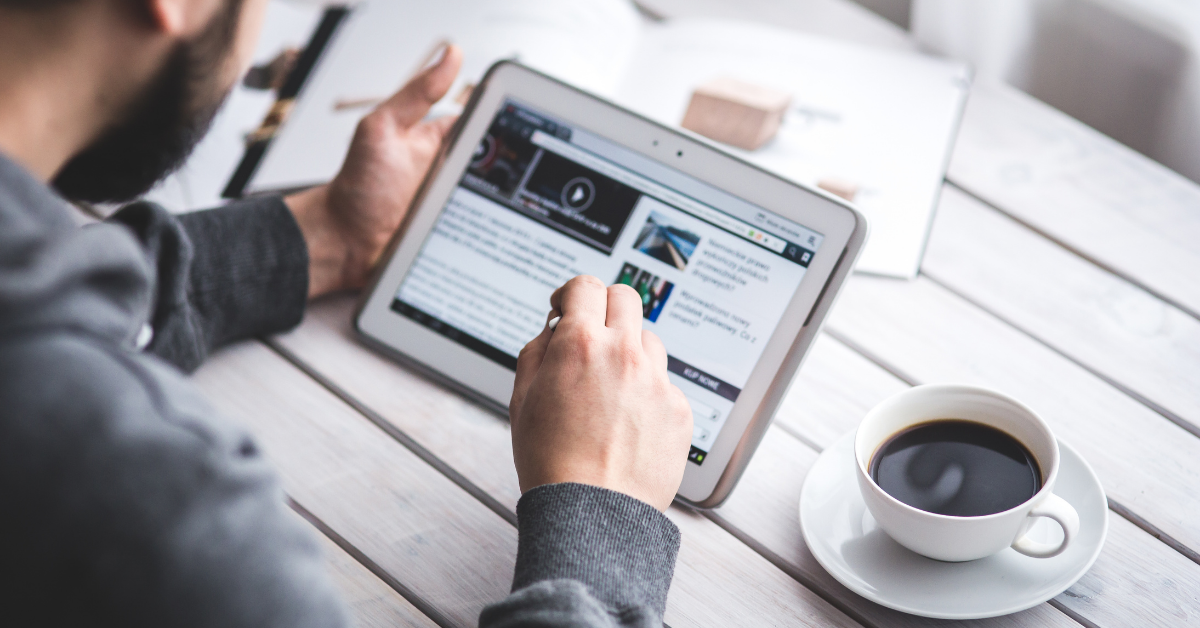 Does your team have a hard time getting projects smoothly across the finish line? Does it feel like deadlines keep getting pushed back again and again?

To tackle your problems, you need to isolate them first and figure out their source. Here are the most common red flags that a campaign might be going a little off the rails.

You struggle to remember what you last talked about with the client.

Do you often find yourself saying “Wait, I have a meeting with that guy again already? What for?” The meeting might not be for anything in particular, as the client might just want to catch up on the campaign. But if they’re doing it too often, it’s typically the sign of a problem.

It’s hard to give individualized attention to every single client, but if you find yourself constantly trying to remember why you’re having a meeting, then for one reason or another you’re having too many meetings.

When a client blows up your calendar or asks early on for weekly or even biweekly meetings, it’s because they don’t have complete faith in you. Now, this might not be your fault — but it also might be! What could you be doing that’s making them feel insecure or like they need to be a helicopter client? Are you promising deadlines that your team is missing? Are deliverables coming back with a round after round of edits?

Take the time to figure out why a client feels the need to constantly be briefed on the campaign and fill in the cracks in their campaign swiftly and all at once. Cracks only grow the longer you leave them unattended.

Ideas are generated but never acted on.

You can’t hand-hold your team’s way through projects (nor should you have to), but for your own peace of mind, keep a tab of every idea that gets approved by the client and check to see if it’s been set in motion within 24 hours.

Everyone loves ideation, but initiative is sometimes a problem when it comes to getting things out of the idea phase. You want to show your client that you’re a proactive, forward-thinking agency. Letting things hang, especially ideas they were excited about, isn’t a good look.

My advice is to assign action items right after hopping off a call with a client. Round up your essential team, hammer out what tasks need to be done in what order and task each member with something to get moving on by the end of the next day.

Projects and deliverables are left hanging.

“I thought she was handling it?”

“Well, I thought you were handling it!”

“I’ve been waiting on so and so to give me such and such for two weeks — should I send them an email?”

These are things you never want to hear from your team. If you are, it means that a project is going to be seriously late — and possibly hasn’t even been started.